Tour to Khiva and Nukus

On this tour, you will explore the western part of Uzbekistan, which was home to the Khorezm civilisation that occupied parts of Uzbekistan and Turkmenistan.

The capital of Karakalpakstan, Nukus, is famous for its Igor Savitsky Museum. Along with paintings, the Museum displays Karakalpak ethnography. During this tour, you will also visit former fortresses and defensive structures of ancient Khorezm. The trip ends with a guided tour of Khiva. 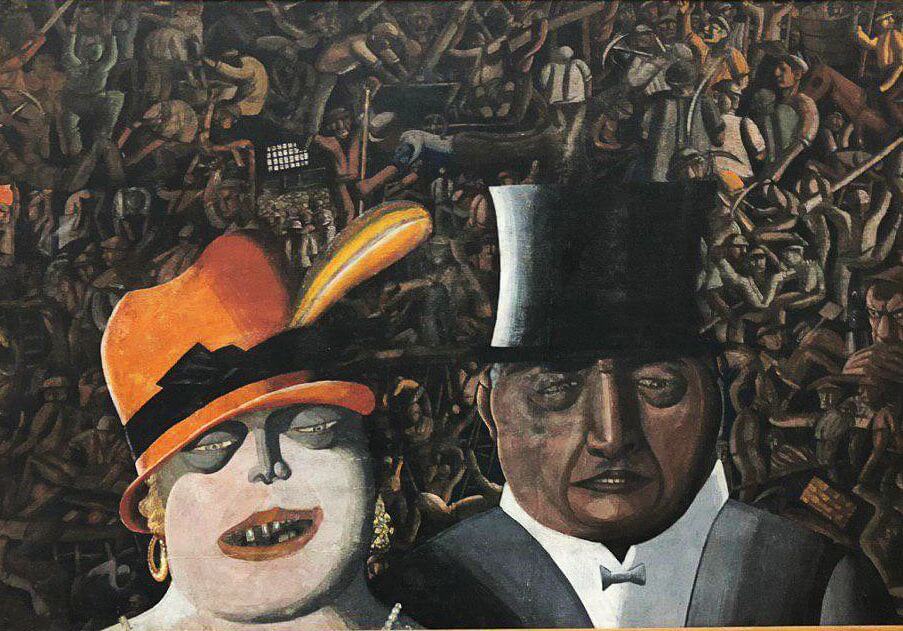 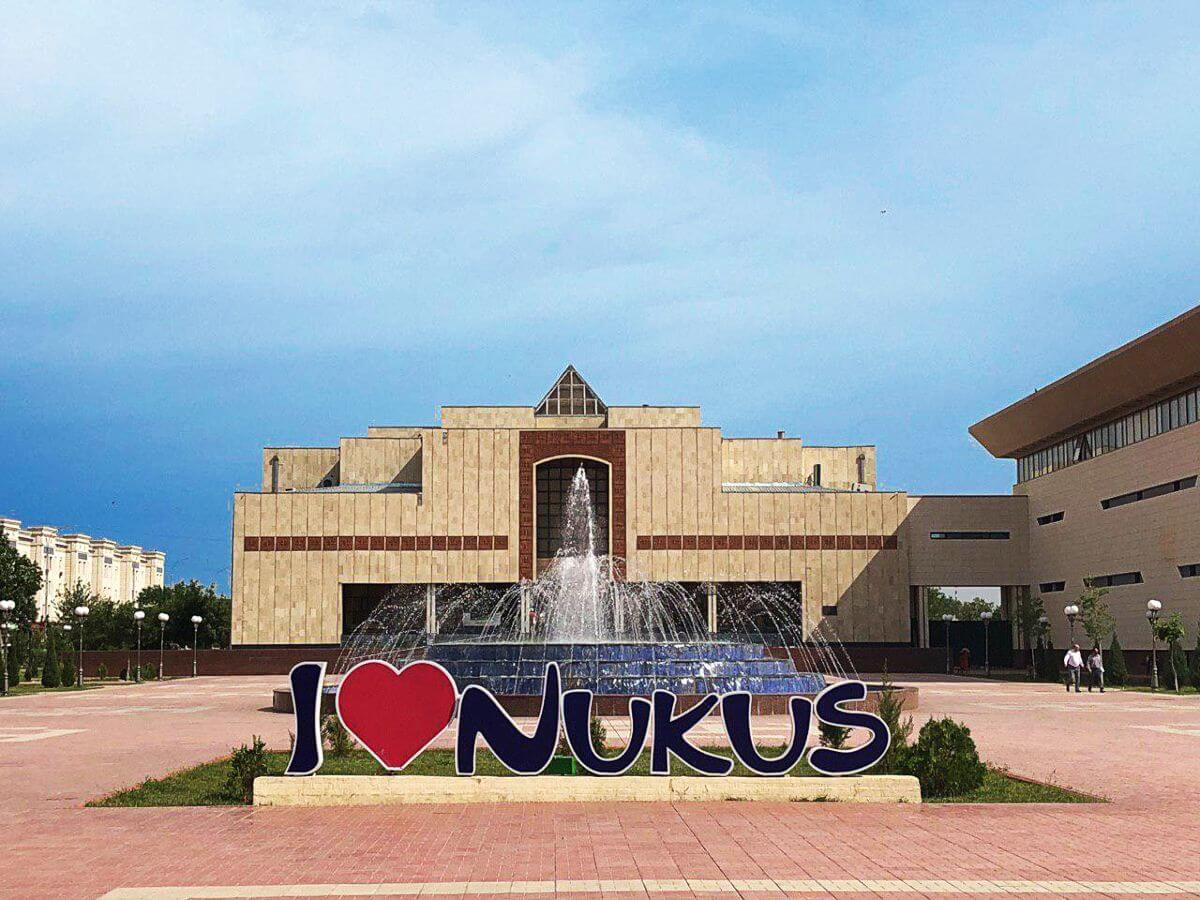 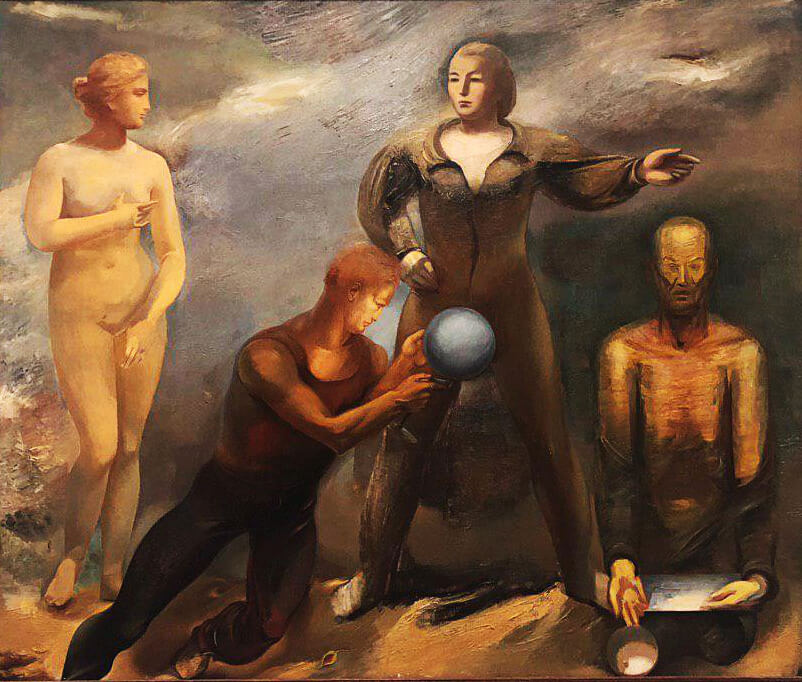 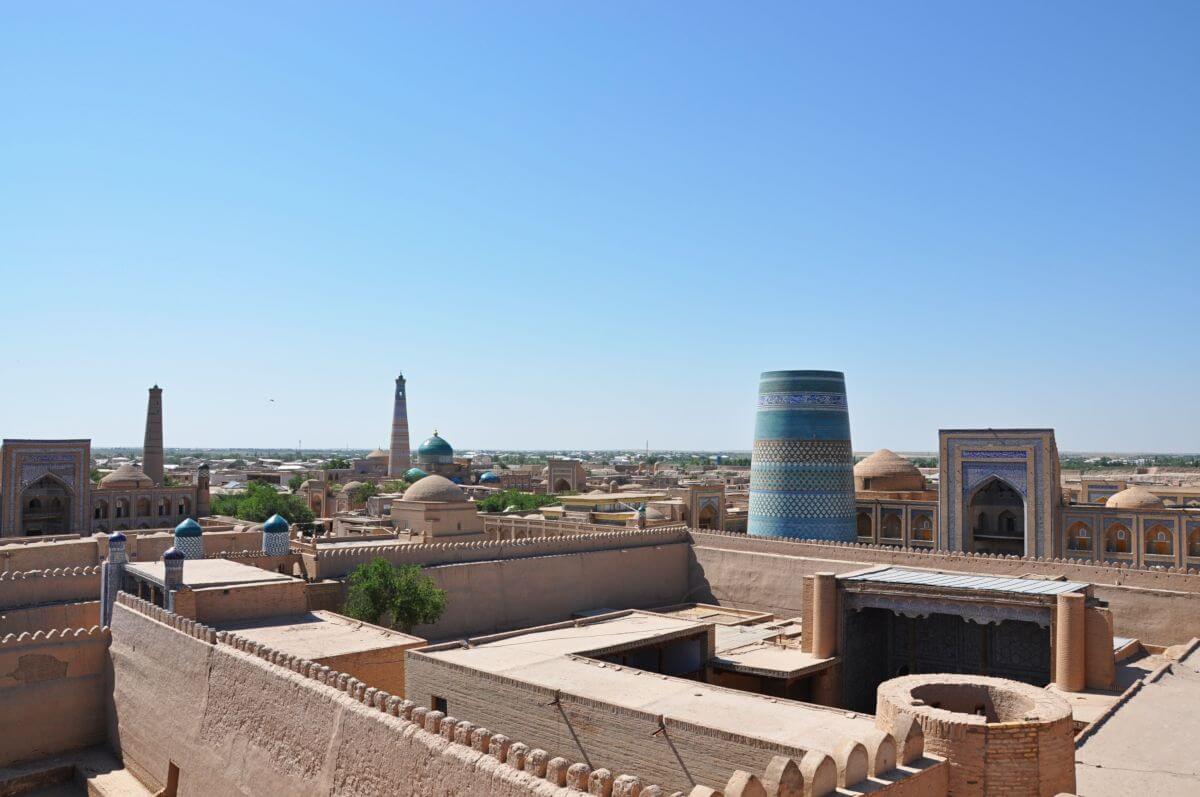 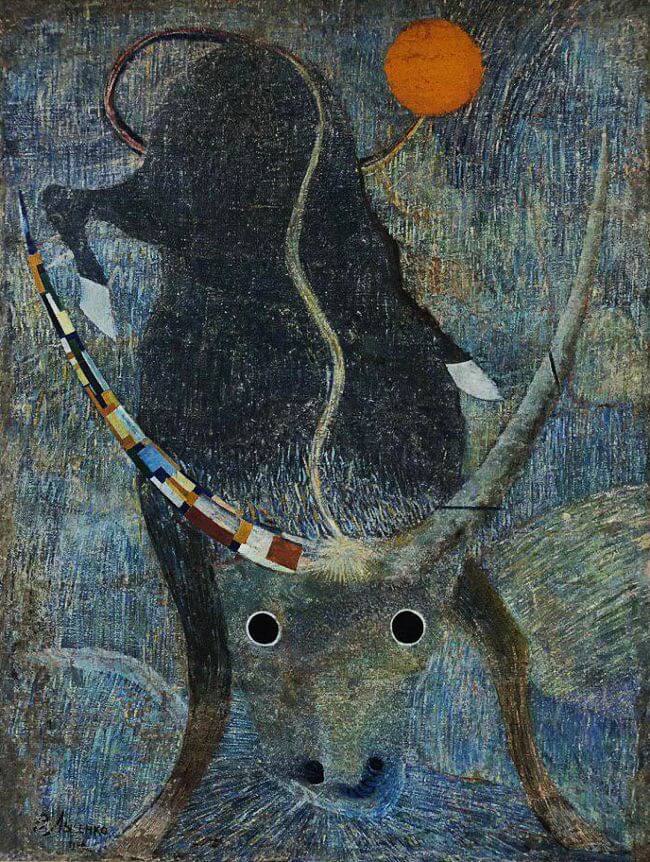 Transfer to Tashkent domestic airport. Morning flight to Nukus (1 h 40 min), the capital of Karakalpakstan republic. Visit the famous Museum of Igor Savitskiy (closed on Mondays). Today the museum houses the second largest collection (after the Russian Museum in St. Petersburg) of Russian avant-garde paintings. It also has the largest collection of archaeological, folklore, applied and contemporary art from Karakalpakstan and Central Asia with more than 86.000 exhibits. Visit Mizdakhan comlex. Overnight stay in Nukus.

Drive to Khiva. On the way visit ancient Khorezm fortresses, which were covered by sand for a long time and were discovered only in the middle of the 20th century. Visit fortress Kyzyl-Kala, the settlement that first served as a fortress and later as a Zoroastrian fire temple. Continue to Toprak-Kala (2 km), where you can visit the remains of an ancient palace of the Kings of Khorezm. Drive to Ayaz-Kala (20 km, 30 min), a complex consisting of three parts and rich in legends. Drive to Khiva (105 km, 2 h). Overnight stay in Khiva.

Guided walking tour in Khiva. Khiva is 2500 years old and was the capital of the Khiva Khanate from the 16th until the 20th century. The city is famous for its well-preserved city wall that surrounds Khiva’s old town, known as Ichan Kala (“inner town”). As the majority of historical monuments are located in the Ichan Kala, you will have a walking tour today. You will visit Khiva’s largest madrasah, Mukhammad Amin-khan, next to which the Kalta Minor (“short minaret”) is located. It’s famous for its unusual shape and decor. The citadel Kunya Ark was the Khan’s main palace until the 19th century when the construction of the Tash-Khovli palace was completed. The latter is known for its beautiful harem. Khiva’s Friday mosque Djuma has an unusual design with more than 200 wooden columns. The city’s most holy site is the Pakhlavan Makhmud mausoleum, where many newly married couples come to be blessed.
Transfer to Urgench airport. Evening flight to Tashkent (1р 20 min). Transfer to your destination/hotel.

The duration of the tour is about 5 hours.

Tour to Samarkand and Bukhara